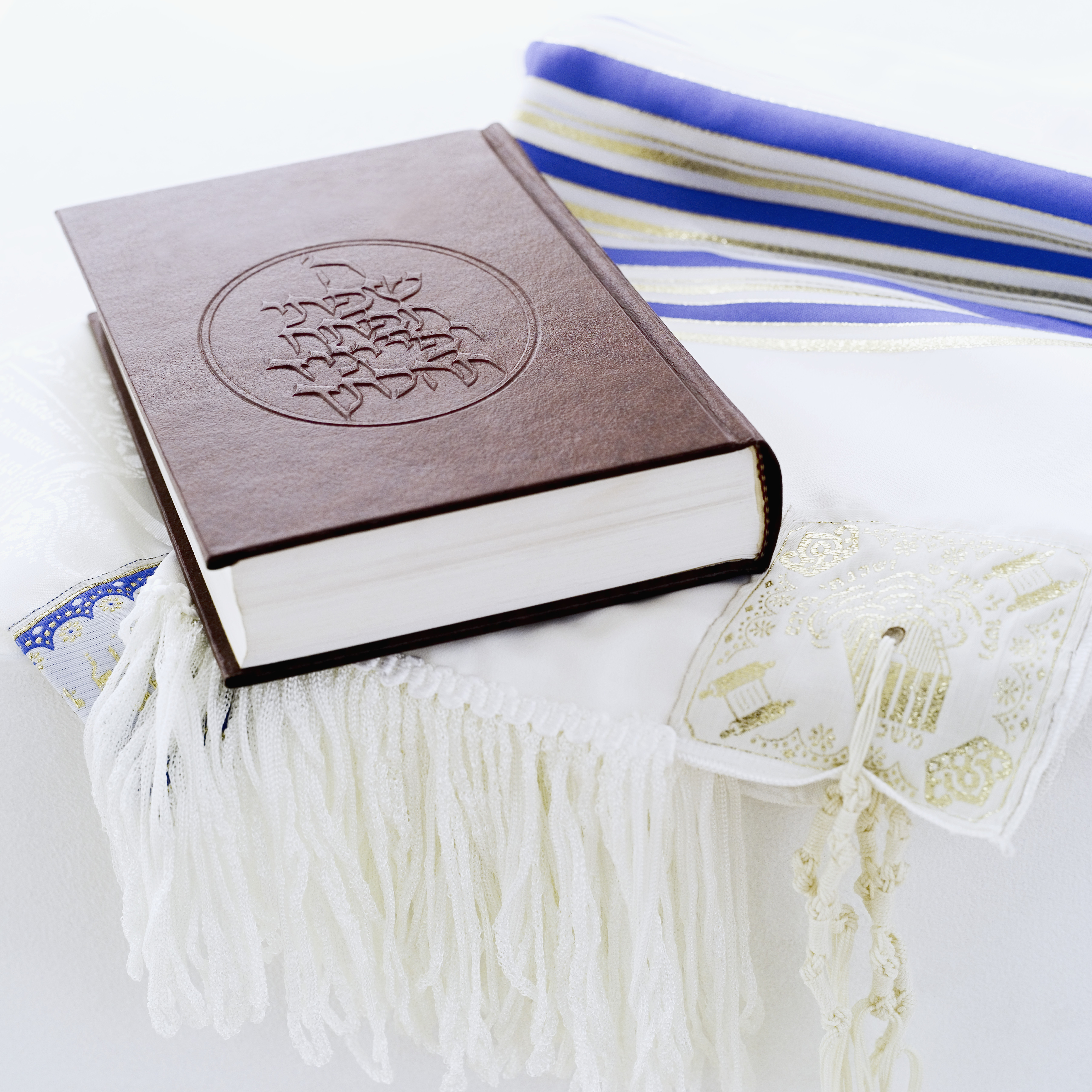 Together Torah, Nevi’im (Prophets) and Ketuvim (Writings) comprise what is known as the Tanach. This name for the Hebrew Bible is actually made up of the first letter of each of the three sections of the Bible.

T: for Torah
N: for Nevi’im
Ch: for Ketuvim

The Torah is made up of the first five books of the Hebrew Bible. Sometimes these are referred to as the Five Books of Moses. It may also be called the Chumash, which comes from the word five. The five books are:

In Hebrew, this is called Nevi’im, and it is the second section of the Hebrew Bible. The Prophets are divided into two parts, the Early Prophets and the Later Prophets. It fell to the Prophets as messengers of God to rebuke the Israelites when they fell short of what God expected of them. The Prophets valued ethical behavior and exhorted the Israelites to return to God. Readings from the Prophets, called the Haftarah, were incorporated into the weekly Shabbat Torah service. Given its commitment to bringing the Prophetic vision to reality, Reform Judaism has paid close attention to the words of the Prophets.

The third section of the Hebrew Bible is called Ketuvim. In addition to history, these books contain some of the Bible’s most beautiful poetry. Among the twelve books are Psalms and Proverbs. Ketuvim also includes the five books known as scrolls. These are read at specific times and include the scrolls of Ruth, Lamentations and Esther.

Learn more with this Bimbam video: