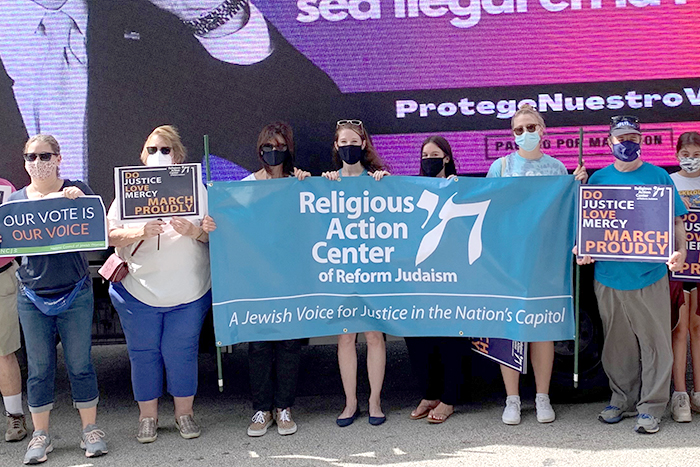 Rabbi Rachel Greengrass, center, and members of RAC-FL at the March On for Voting Rights Votercade on August 28th.

In 6th grade, I was appalled to learn that my school was holding Student Council elections on Yom Kippur. Not only did this mean that no Jews could run for office, but that none of us would be voting for our representatives. Now, I grew up in Fort Wayne Indiana, where there were not many Jews, and this was simply an oversight by the powers that be. But you better believe we made phone calls, met with leadership, threatened lawsuits and everything else we could think of to make sure that the right of a tween to choose their representatives was upheld.

Today, I stand here with you, appalled that there are, amongst the powers that be, those who are purposefully making it harder for Americans to vote. Appalled by attempts by politicians to engage in voter suppression tactics such as reducing early voting, eliminating polling locations and enacting stricter voter ID laws. Appalled by gerrymandering which makes some votes count less than others. Appalled by the interference in our elections by foreign entities and big money.

Today, we gather as proud patriots fighting for the most fundamental of rights of a democracy – the right to vote.

This gift of democracy, of the voice of the people being heard and headed, that America has modeled and spread around the world is perhaps the most essential piece of a thriving democracy.

That is why we need to speak up, show up, and turn out, even in the midst of a global pandemic when those rights are being eroded.

Voting is so important in Judaism, that we are taught that God wouldn’t even appoint the builder of the tabernacle without first consulting the people. Jewish law teaches (Shulchan Aruch, Choshen Mishpat 163:1 Rama:) “For any community matter on which they cannot find common ground, they should convene all taxpayers, and they should agree that each person will voice their views and they will follow the majority.”

Jewish law teaches that an election’s legitimacy would be undermined and its outcome thus unenforceable, if the election was inadequately publicized or if some eligible voters were inhibited by others from voting.

Don’t inhibit our right to vote.

The right to vote is so precious to the Jewish community that the 20th century Orthodox Israeli rabbi, the Chazon Ish, once told a man who had not voted because he didn’t have money for the poll tax, that he should sell his tefillin, expensive pieces of his ritual garb, to cover the tax and go do the mitzvah of voting.

The House of Representatives has officially passed The For the People Act of 2021, also called H.R. 1. which would make it easier to vote in federal elections, end congressional gerrymandering, overhaul federal campaign finance laws, increase safeguards against foreign interference, strengthen government ethics rules, and more.

Today we make sure that our voices are heard as we say "Let our people vote!!” 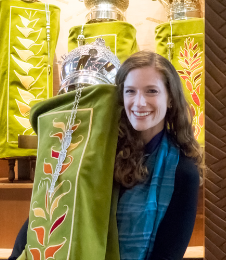 Rabbi Rachel G. Greengrass was ordained in 2008 from Hebrew Union College-Jewish Institute of Religion’s New York campus. She is a Rabbis Without Borders fellow, a Balfour-Brickner Fellow through the Religious Action Center of Reform Judaism, and has written numerous publications, including the chapter “The Planet in Peril” in Moral Resistance and Spiritual Authority: Our Jewish Obligation to Jewish Social Justice (edited by Rabbis Seth Limmer and Jonah Pesner). Rabbi Greengrass serves Temple Beth Am in Miami, FL.

END_OF_DOCUMENT_TOKEN_TO_BE_REPLACED 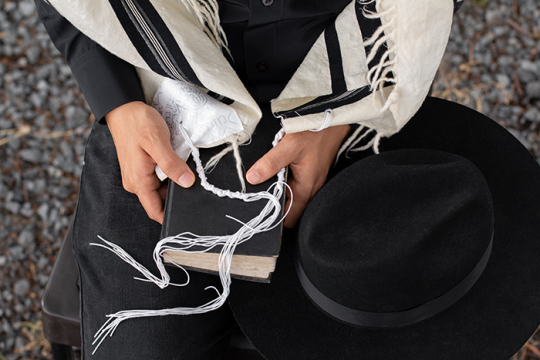 The reality is, one never knows whether someone else is suffering from an acute illness. A broken leg is obvious; a broken spirit, not so much. Many of us contend with invisible illnesses, whether physical, such as Multiple Sclerosis or chronic migraines; or mental, like anxiety or schizophrenia.
Jewish Learning
Image 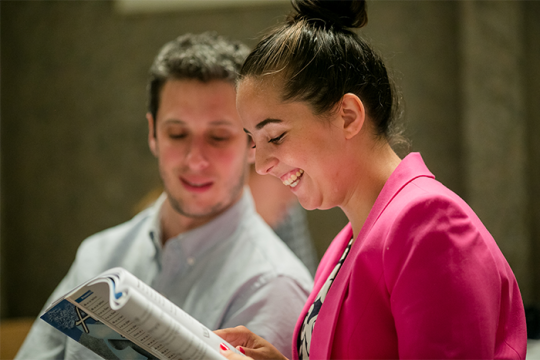 Lifelong learning, however, can be easier said than done. For many, as they enter adulthood, with its competing demands and obligations, setting aside time for learning – and especially for Jewish learning – can be challenging indeed.
Tu B’Av
Image 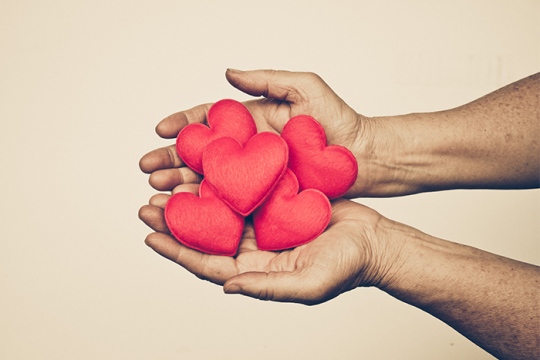 One of the Greatest Love Stories of My Life

On this Tu B’Av, may we all seek out those people who are on our team through despair and delight, who can forgive and seek forgiveness, who see us for who we truly are and support us on the journey to becoming whoever we will someday be. And if your Valentine’s Day candy stash has run out, send those you love a note of sweetness and gratitude instead. Happy Tu B’Av!
View More